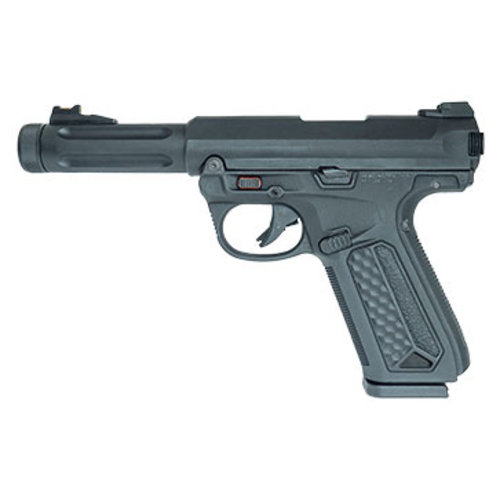 The mentioned value has been measured by ourselves and will be frequently remeasured. Variations of +/- 10% or more are possible.

AAP01 pistol series from Action Army is one of the most original projects in airsoft pistol market. If you are bored with M9, 1911 or G series clones – “The Assassin” it’s something you must check out.

AAP01 is a mix of legendary Ruger style pistol with modern design and G17 series magazine compatibility. The upper and lower receiver is made from rugged polymer with contains metal inserts for working parts.

The lightness of the bolt and short action system gives the user fair amount felt recoil as well as snappy cycling with is great for delivering multiple shots on target not only in tactical scenarios but also in sport competition. The selector switch is available after pulling the bolt to the back.

The end of the barrel is outfitted with 14mm CCW thread for suppressors. The upper receiver also contains high visibility fibre optic sight and holes for mounting bottom and an upper accessory rail for flashlights and red dot sights (rails not included).

The lower receiver was designed with a secure grip and switchable left and right side magazine latch. The magazine contains 23rds.
The AAP01 is suitable for TMC Multi-Fit Pistol Holsters. 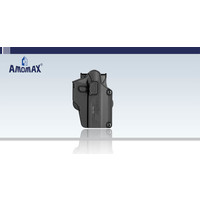 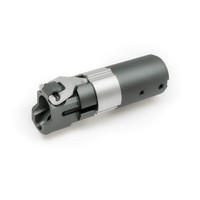 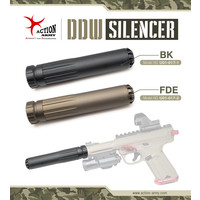 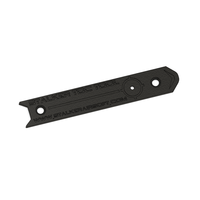 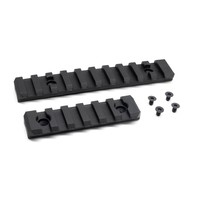 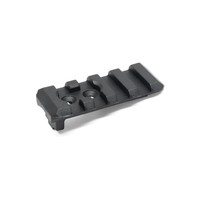 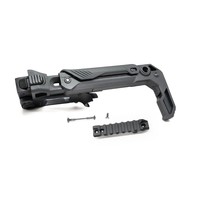