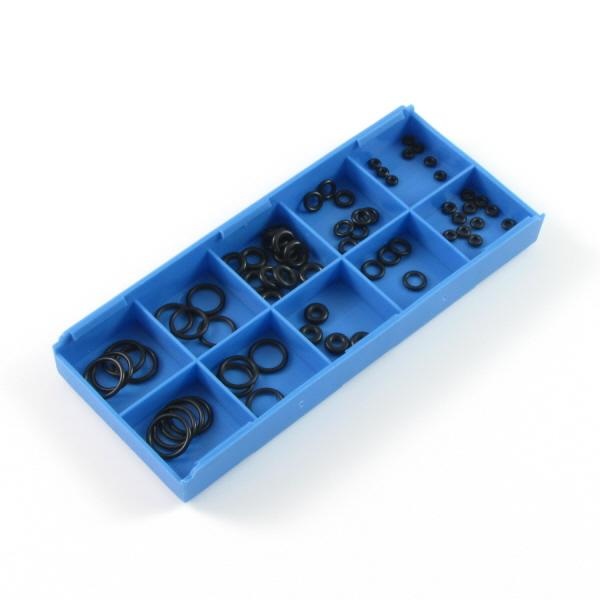 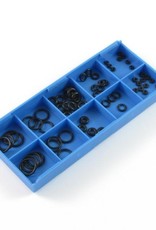 the flow and fill valve seals in 8 Tokyo Marui, KSC/KWA & WE green gas pistol magazines, all supplied in a high quality compartment box.

Unlike cheap kits for plumbing and DIY which often contain lower quality O-rings in sizes that are too large this kit only contains sizes which have been tried and tested in airsoft magazines by LPE, these kits are ideal for airsoft sites and techs offering a magazine repair service or players who own a range of gas guns which may start to leak the night before a skirmish!

It is very likely this kit will also fit other Tokyo Marui gas pistol magazines and direct clones of them but this kit has not been tested and confirmed to fit if not listed.

This kit is not suitable for the Tokyo Marui M4 MWS GBBr magazines or tri-shot gas tanks.

This kit is not suitable for the KSC/KWA KRISS Vector or LM4/M4 magazines.

Confirmed to fit the following WE gas pistol magazines :-

This kit is not suitable for the WE Browning High Power or Luger magazines.


Assembled in the United Kingdom by Lees Precision Engineering.